Pretty much every year, the Cisco Live Team post a poll on the Cisco Live web site to potential registrants asking which band they would like to see for the Customer Appreciation Event (CAE). I’m not sure if the polls are a short list of potential performers or if they are just gauging interest in a particular genre of entertainment, but the options all seem to cover a fairly wide range of tastes.

Before attending my first Cisco Live I can remember watching a few YouTube videos of some earlier CAEs, one of which featured none other than KISS. My I was stunned and excited by the opportunity to be relatively up close and personal with a private show by one of the world’s greatest entertainment groups.

The poll one year included Lenny Kravitz, who I voted for, and the results seemed to be largely in favor of him being the CAE performer. Alas that year Kravitz was not ultimately the chosen act, but another great CAE was enjoyed by all in attendance nonetheless. (I had heard rumor that Kravitz had been lined up that year, but a scheduling conflict forced him to back out and another band was selected)

This year I am very excited about the announcement of the entertainment for the CAE. As a proud Canadian, there is a very special link with the artist and my country, even though he resides in the United States. I also know that many of my fellow Cisco Live attendees, bloggers and #CiscoChampions have all been begging for him to be the CAE headliner. 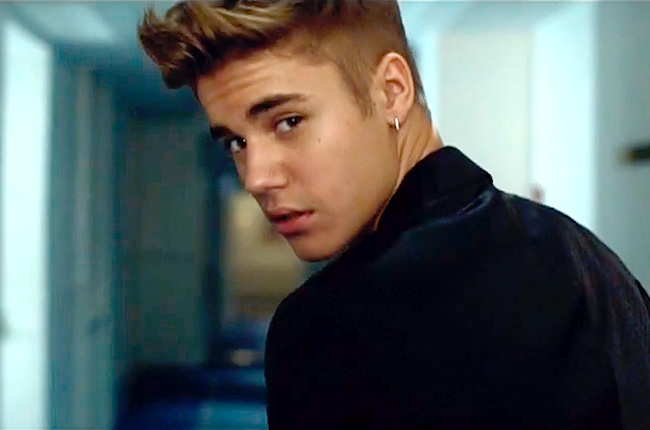 I may have to turn comments *off* for this post.

Okay, it’s not The Biebs, although I know there are some of you who are disappointed. The actual CAE artist does have a Canadian connection however in that he recorded an excellent cover of The Guess Who’s “American Woman” in 2000.  The Guess Who, not to be confused with England’s “The Who”, are from my hometown of Winnipeg, Manitoba, and I list them among Canada’s greatest accomplishments along with poutine, Dan Ackroyd, and The Canadarm.

This year in San Francisco for the 25th Anniversary, the CAE headliner will in fact be Lenny Kravitz at AT&T Park – Home of the San Francisco Giants!

Kravitz is a pure entertainer and an extremely talented artist. Not only as a musician but more recently as an actor. Kravitz is multi-talented singing lead and backup vocals and in many cases recording guitar, bass and drums for his own albums. As a hack  drummer myself for many years, it’s easy to truly appreciate the dedication to one’s art that this diversity of skill requires.

As networkers and IT professionals, we are all equally dedicated to our own “art” and in the constantly changing world of data networking, we too must continue to develop additional skills and ‘learn new instruments’ as it were, in order to continue to be the best in our fields.

This year at Cisco Live and at the CAE, we are provided not only an opportunity to connect, reconnect, and learn from each other, but to sit back, relax, and enjoy some down time with our peers and colleagues, while enjoying what will likely be an evening of epic entertainment that could easily rival all previous CAEs.

Not to be overlooked is this years special guest – Imagine Dragons! Their 2012 debut release “Night Visions” has had phenomenal success and afforded the band many accolades in 2013, including “Breakthrough Band of 2013” by Billboard and their hit “Radioactive” named “the biggest rock hit of the year” by Rolling Stone.

If you haven’t already, head over to the Cisco Live US page and get registered. Trust me when I say it’s an event you do not want to miss!

This announcement totally makes up for my accomodations!

Note: This is not an official Cisco Live hotel, but I’m traveling on my own dime this year and the San Francisco hotels are pricey…

I look forward to seeing you there!

© Rob Coote and Network Canuck, 2012-2016. Unauthorized use and/or duplication of this material without express and written permission from this site’s author and/or owner is strictly prohibited. Excerpts and links may be used, provided that full and clear credit is given to Rob Coote and Network Canuck with appropriate and specific direction to the original content.
{networkphil}

At the intersection of technology and education.

Where servers, storage and networking combine to form Voltron.

Learn Networking With Me

Learn about networking from someone also learning

Just another day at the office...

A network engineer in the trenches...